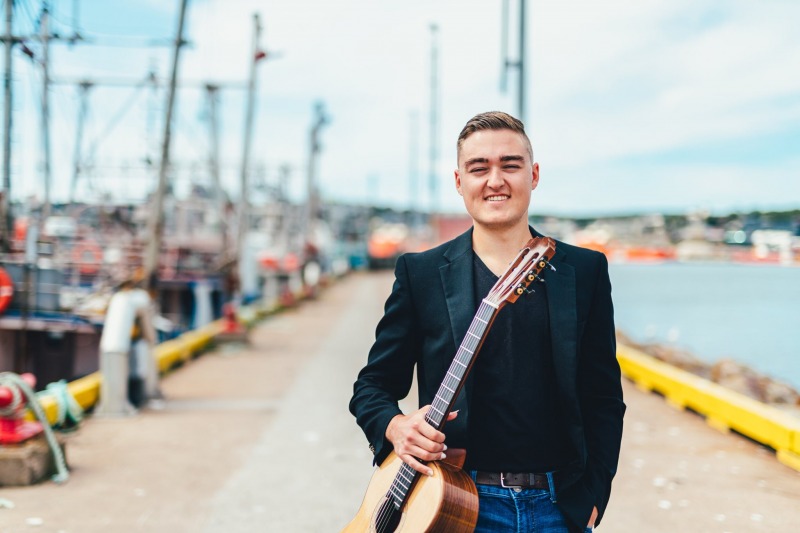 Guitarist Ben Diamond has been named one of CBC Music's 30 Canadian classical musicians under 30 for 2021. Diamond graduated from Memorial University with a Bachelor of Music (Performance, Honours) this spring.

Diamond is the co-founder of the Atlantic Guitar Society, which is currently hosting its second annual Virtual Guitar Retreat. He also recently released his debut album Prime.

This fall, Diamond will begin the Master of Music program at the Schulich School of Music of McGill University.