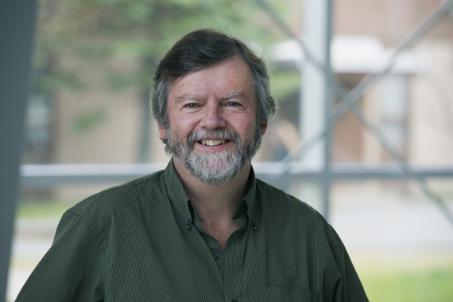 Dr. Snelgrove received a BSc. Hons degree in Biology at Memorial in 1984, a Master's degree in Oceanography from McGill University in 1984 and a PhD from the Massachusetts Institute of Technology and Biology Department at Woods Hole Oceanographic Institution in 1993. He spent 3 years in New Jersey as a Postdoctoral Fellow with Fred and Judy Grassle at the Institute of Marine and Coastal Sciences, followed by 8 months as a Killam Postdoctoral fellow with Jon Grant in the Department of Oceanography at Dalhousie University.

In 1996 he returned to Newfoundland as an NSERC Industrial Chair in Fisheries Conservation, prior to taking up a position as a Canada Research Chair in Boreal and Cold Ocean Systems in 2002 at the Ocean Science Centre.

Dr. Snelgrove led the synthesis of the International Census of Marine Life research program, as a member of the program’s Scientific Steering Committee. He then published the book “Discoveries of the Census of Marine Life: Making Ocean Life Count” with Cambridge University Press in 2010 and was a TED Global speaker in 2011. Also in 2010 he was awarded the Parsons Medal for Achievement in Interdisciplinary Ocean Sciences in Canada by DFO. In 2012 he held the Knapp Visiting Chair at the University of San Diego and was a Walter and Andée de Nottbeck Foundation Senior Research Fellow at the Tvärminnen Zoological Station, University of Helsinki. He was then awarded the 2013 Timothy Parsons Medal for Excellence in Marine Sciences in Canada, and in 2015 Memorial University awarded him the title; University Research Professor. Among his many awards and achievements, Dr. Snelgrove sits on numerous advisory boards in Canada and internationally and frequently sits on review panels and editorial boards. 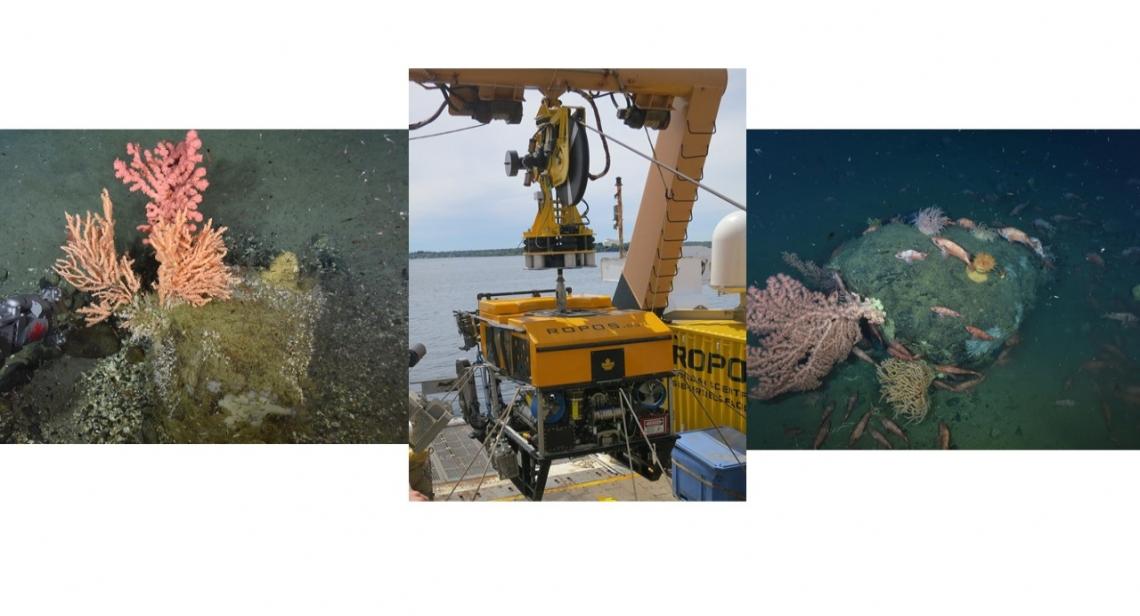